Today VMP is the unique production facility in Russia and in CIS countries which produces aviation piston engines. A number of engines such as M9F, M9FS and M5 are developed on the basis of the M14P engine.

The M9FS engine is provided with a new injection system. The engine power has increased up to 450 HP with fuel consumption down by 15%.

Thousands of light aircrafts are equipped with M14 straight-nine engines produced by the VMP. Among such light aircrafts there are the most prestigious aerobatics Su-26, Su-29 and Su-31 planes; Yak-18T, Yak-50, Yak-52 and Yak-55 transport, sport and training planes; Ka-26 and Mi-34 helicopters; hydroplane SA-20P.

Multi-purpose light aircrafts with the VMP produced engines are widely used in the USA, Great Britain, Austria, Switzerland, Spain, RSA as well as in the CIS and the Baltic states. Their characteristic feature is high reliability and ease of maintenance.

In recent years sporting aircrafts equipped with the VMP engines constantly get top places at European and world championships.

Traditionally the VMP uses radial engine schematic in its developments. Such schematic has considerable advantages of straight engine schematic and represents improved weight-and-dimensional characteristics, safe and optimized cooling, and ease of operation. 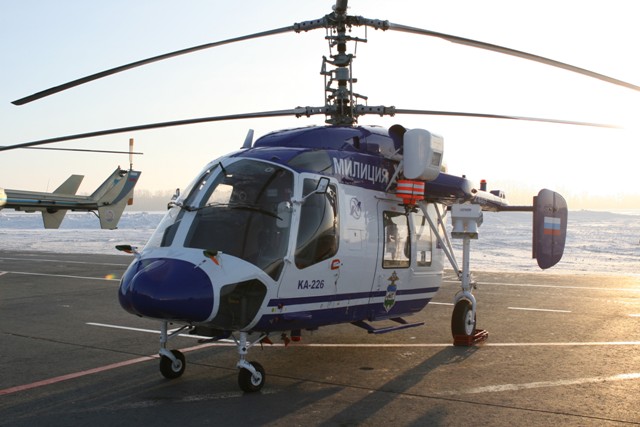